In the second half of the 20s, the leaders of the Army believed just a renewal of the vehicle fleet, especially considering that in case of the outbreak of a new conflict, the Alps would have been of great importance; hence the need to replace animal traction of the Alpine troops, with motorized vehicles.

In 1927 a competition was announced to implement a small mountain truck.

Thus was born the autocarretta, whose prototype was built by Ansaldo Cars; absorption of this by OM of Brescia, the project became a reality with the constant production.
In 1932, this vehicle totally Italian building became part of the Royal Army.
He remained in service until the end of the 2nd World War .

It is to replace the FIAT 18 BL and BLR; used in heavy transport behind the lines, was a great success for its capacity and robustness; the low speed was the only drawback to this vehicle.
The term CM is defined as the current average truck (Carro Middle), in fact with 5 tons could not be counted among the heavy vehicles.
For the size of the chassis was bodied in version garage pitched and faceplate contraereo (75 mm gun).
It remained in production until the arrival of the Lancia 3 RO (1939) and in service until 1950.

Earlier del1a Great War FIAT built a new truck beside the 15 Ter, called BL 18; She was a great success for military use.

In fact it was used in all stages of the war ’15 -’18 for the transport of heavy materials in the rear, for example ammunition for artillery.
The contribution to the victory of this truck was remarkable in the counter-offensive of May 1916, which halted the ‘Austrian advance (Strafexpedition) in Trentino.
the production (20,000 units) and continued interested in other versions such as: BLR 18 and 18P. In the 1st World War the FIAT 18 BL was supplied also to several foreign armies, including France and Russia.
In the 40s, in the African war the FIAT 18 BL truck was still in service with the only difference, the replacement of wheels in solid tires with those discs and tires.

As for Aprilia, also the FIAT 508 Torpedo Colonial derived from a production car, the 508 C, better known as Table.
It was used primarily as a vehicle for controls in North Africa.
Its robustness, made ​​it also indicated for reconnaissance off the road; than the civilian version had a higher bridge ratio, larger tires (6,00×16), a greater length of some mm.
And most weight at full load reaches 1200 kg. Without a doubt, we can say that this model has preceded the vehicle off-road typical of World war II, the Jeep Willis which will come out three years later. He remained in service until 1960.

This car, unlike the Lancia Aprilia and FIAT 508 CM, was born for a specific need: the use in the Colonies.

In 1938, in fact, a specific request was issued by the Ministry of the Alfa Romeo War. In the phase of realization, two prototype cars were sent to East Africa to find a just tuning carburetor 2000 I check the oil cooler; absolutely the first use of the car took place in Addis Ababa area.
Also this car is derived from series production, ie the Alfa Romeo 6C 2500 (version Sport and Tourism), and was used by the highest military authorities and Government

Engine: 6 cylinders 2500cc 4-stroke power: 80 Transmission: Transmission 4-speed + reverse, the 3rd and the 4th were synchronized, the lever was central She remained in service until 1955 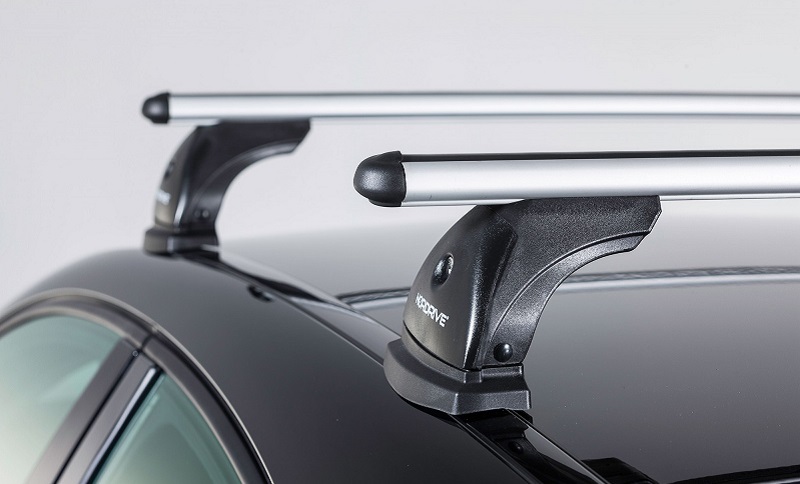